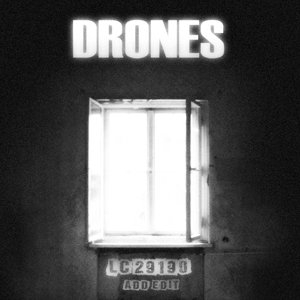 Our new album „Dones“ by Add[edit] is especially made for TV suspense. And there is a spooky short video for you, too, of course…… 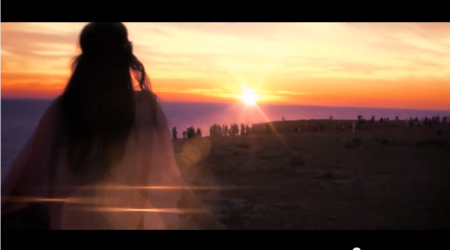 DAWN on „Das Supertalent“ (Germany´s Got Talent) and „X-Factor“! Shortly following the digital release of “DAWN”, it was aired on the famous X Factor show. Now, one of the biggest German TV shows, “Germany’s Got Talent”, is doing the same. What a great start! 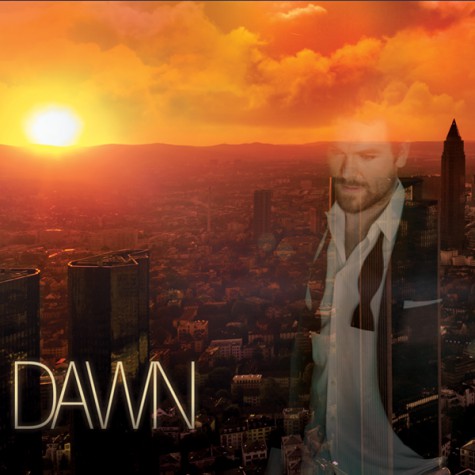 DAWN is a concept soundtrack without a film. Tony Tobolt applied back in 2010 for work as a composer and music producer of horror and western films. Sadly, he had to admit that his dream of working freely and creatively didn’t quite jive with the German film industry. And so, without any further ado, he […]